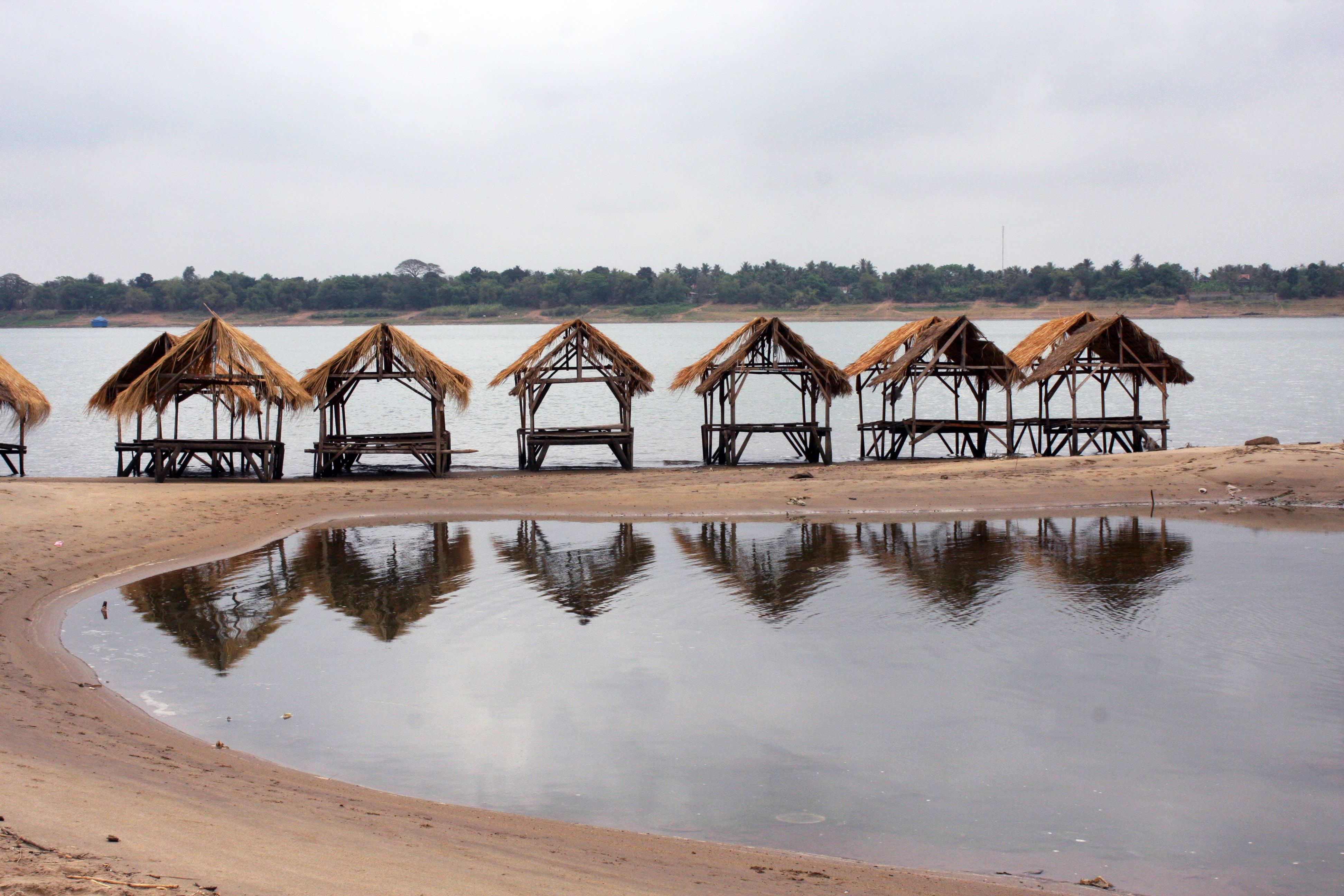 Farming and Fishing are the two main industries in Kandal Province. Moreover, there are many garment factories which hire more than 500,000 workers in the area. Furthermore, there are several more things they earn from such as peanut, rice, and pepper, and most people there are also specialized in wood carving, silk, and handicrafts.

Normally, since the distance from Phnom Penh to Kandal is only 20 kilometers, so people mostly travel by their own motor. However, there are also many public buses available for you to go to the capital city of Kandal Province.

Places to visit in Kandal