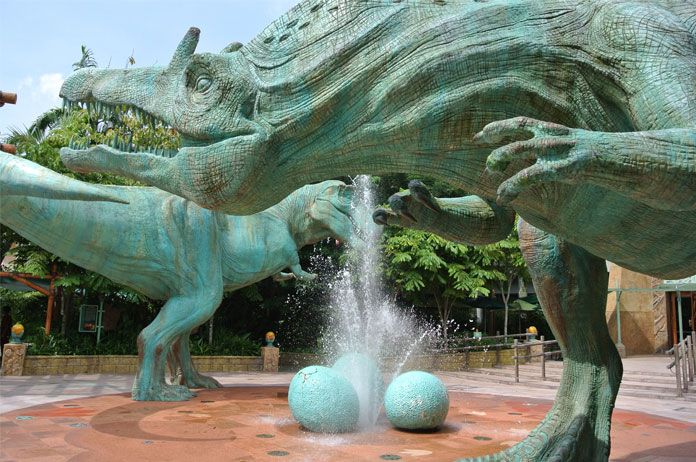 There are many ancient temples to visit in Prey Veng Province like Prey Chnog Sok Temple, and Chong Srok Temple. Moreover, one of the popular places in Prey Veng Province is Ba Phnom located 45 kilometers from Prey Veng Town in Chheur Kach Commune. Furthermore, Viel Brang City is also the excellent place for adventure and hiking where you can see the wildlife.

Places to visit in Prey Veng