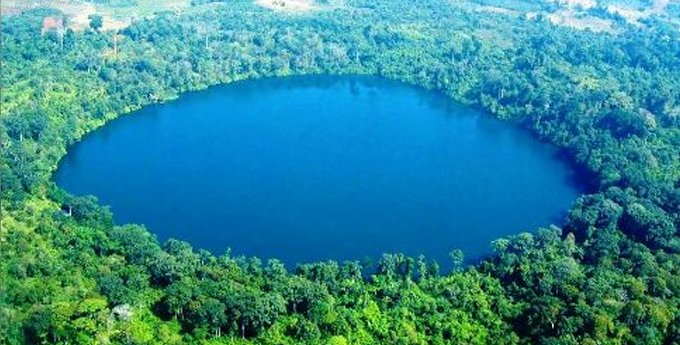 Ratanakiri province is one province among the least developed provinces in Cambodia. The infrastructure is poor, and the local government is poor. Education level is also low.

Things to do in Ratanakiri Province

There are many interesting things to do in Ratanakiri province including sightseeing the natural waterfall and the mountain covered by green forest, hiking, and camping.

Ratanakiri is a quiet place to spend your private travel with your friends or family. In Ratanakiri, there are many hotels along the mountain, so you feel so relaxed with the fresh environment.

Places to visit in Ratanakiri